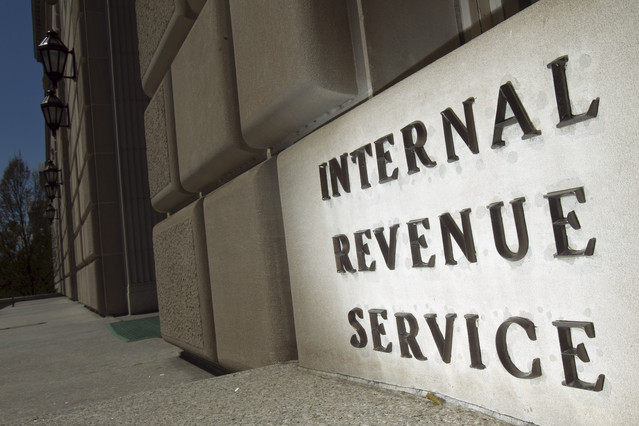 Internal Revenue Code section 469 was passed in the 1980s to close a tax code loophole that allowed investors to invest in real estate ventures that were likely to incur heavy losses in order to offset an individual’s income. The section requires that for trades or businesses in which an individual does not materially participate, the income or loss from that activity must be classified as “passive” and therefore can only be offset against income or loss from other “passive activities.” The section specifically lists individuals, estates, trusts, closely held C corporations, and personal service corporations as taxpayers that are subject to the passive activity re-characterization rule. The section does not, however, list S-Corporations as a taxpayer that is subject to this rule.

Where an individual has losses from passive activities in a particular year, the individual can only offset that against passive income, or else be forced to roll over the losses into future years in which the individual has passive income. Some individuals had attempted to “create” passive income by engaging in what is known as “self-renting.” Self-renting occurs where a business owner creates another legal entity that the owner also owns, transfers title of business real estate to that entity, and then leases back the business real estate to the originally owned business. This way, there is rental income, (which is always classified as passive) that passes through to the individual, who can then offset her passive losses with that passive income. The IRS prohibited this practice in one of its regulations, stating that where this type of arrangement is present, the rents are then changed back from passive income, to non-passive income, thereby disallowing the offset against passive losses.

While the self-renting practice has been prohibited in the IRS regulations since the enactment of section 469, there has been no binding judicial authority that has ruled that the rule applies where an S-Corporation is the taxpayer receiving the rental income. The IRS has released some memos on the subject, which only evidence the opinion of the IRS, and not the binding interpretation of a neutral judge. In Williams v. CIR, the taxpayers were owners of both a C-Corporation, the lessee, and an S-Corporation, the lessor. They argued that because S-Corporations are not listed as taxpayers subject to section 469, and because S-Corporations do not pay taxes as an entity, the self-renting rule did not apply. The Fifth Circuit Court of Appeals rejected that argument and upheld an additional IRS regulation that stated that S-Corporations are subject to all section 469 rules (including the self-renting rule). This rule gives significant weight to the self-rental rule as it relates to S-Corporations, and all other pass-through entities (LLC and Partnerships).

Schober Schober and Mitchell stays apprised of updates and changes in tax laws as they relate to you and your business. Please contact us for advice on the tax status of your business or structure and for any of your other business needs.

This article was contributed by Jeremy Klang, a third year law student at Marquette University Law School and law clerk for Thomas Schober.